Failure is not an Option 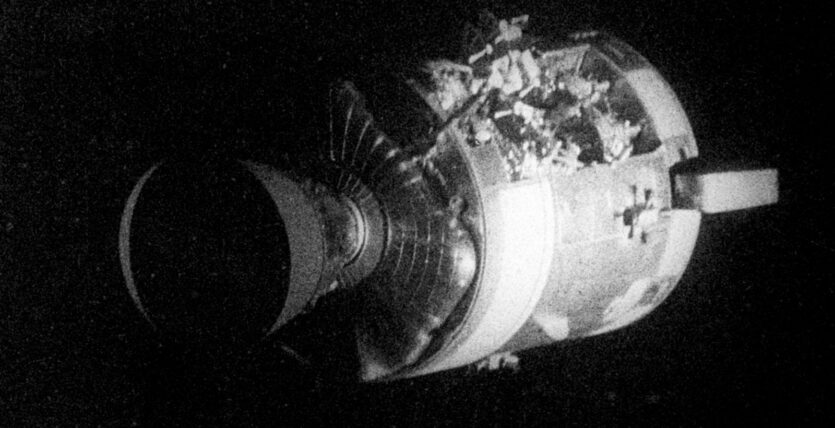 In April of 1970, Apollo 13 blasted off into outer space with a mission.  However, along the way, they began to have mechanical difficulties and radioed back to the flight control center, “Houston, we have a problem.”  The lives of three astronauts were on the line.  They would die if NASAs engineers could not figure out a way to get them back to earth safely.  A man named Gene Kranz was the mission deck operator.  In his first meeting, he looked at those who had gathered to attempt to save Apollo 13 and he said, “Failure is not an option.”  Well, the rest is history.  They did rescue Apollo 13 and gave credit to the statement that “you can fix anything with duck tape.

“Failure is not an option.” We take that same approach at ViewPoint in our academics. We just don’t allow it. In fact, students never actually fail a unit. They redo it until they know it. ViewPoint has established a minimum of 80% for a unit as the measure of mastery. It is our individualized approach to education that makes this standard a possibility and achievable. In an individualized approach, the student isn’t keeping up with the group. They are learning at their own rate. This ensures that LEARNING is happening, not just the ticking of time on a clock. At ViewPoint, learning is the constant, time is the variable.

So what if my child doesn’t pass a quiz or test? Exactly! So what!

These assessments provide an accurate revelation of what has or has not been learned. It’s not a “failure”. It’s an opportunity to ensure mastery!

Here are some suggestions on how to make the most of a “fail”.

Use it to pinpoint study habits.

Use it to develop note-taking skills.

Use it to pinpoint specific difficulties.

Use it to build character.